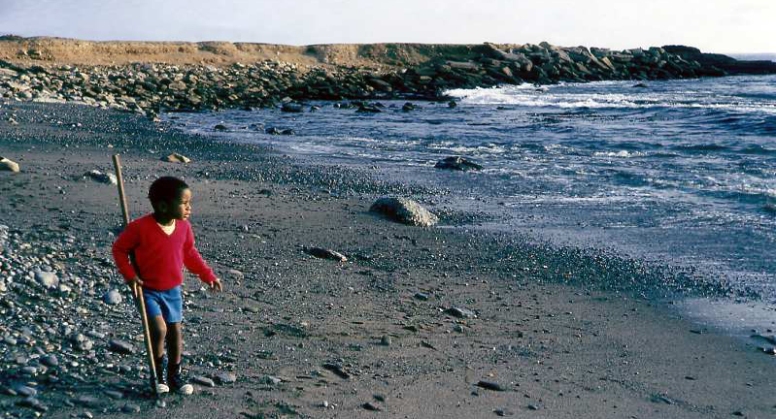 There is so much to say.  And I have been largely silent on the subject, in this social media playground.  Because others are more articulate.  The world is full of articulate polemics on the subject.  An entire movement – Black Lives Matter – has been necessitated.  This strange epidemic.   It is.  An epidemic.  And for much of the world, it is somewhat of an abstract.  But think of someone’s son.  Someone’s father.  Someone’s brother.  Think of them as children growing up.   Think of where (and why) we have turned a very wrong corner, after ALL of the vital work of the civil rights movement, of history! and the enlightenment of men that has continually tried to be fostered and fought for.

I added the following stanza to a song I wrote 15 years ago, because there is a new dynamic now:

In matters global to familial, my solemn heart doth daily pray;
Let not endangered be the old black man someday.

Endangered.  Think of that word.   That threat.   That awesome haunt of prophecy.

In the wake of this epidemic that seems to be our nation’s startling reality, my 15-year-old song rings now with a sobering irony.  It was originally written about my brother Mike, spun from, and into, a pastoral, nostalgic, childhood idyllic.

I feel so strange about this offering, because as artists we always want to reflect the times, but what this reflects hurts me to my core.  I have three brothers in total, all young men still.  I just want them to live to be old men someday.  That they happen to be black . . .


Angela Carole Brown is a published author, a recipient of the Heritage Magazine Award in poetry, and has produced several albums as a singer/songwriter, and a yoga/mindfulness CD. Bindi Girl Chronicles is her writing blog.   Follow her on INSTAGRAM & YOUTUBE.

Happy 89th Birthday Ted Brown. Wish you could be here to celebrate with us. This abstract is for you, my dear. #daughterlove