We lost a good egg this past week.

The thing about Roger Ebert is that he didn’t just tell you what he thought was good or bad, effective, or ineffective, powerful or weak.  He was respectful of the creative process.  He always provided insight and analysis of what worked or didn’t and WHY.  I think artists are mainly weary of critics not because they fear criticism, so much as it’s that criticism is usually just a mask for cruelty, vindictiveness, or simply some reviewer’s bad day.  Gone are the days when the art of critical analysis was gentlemanly.  Ah, it probably never was.  I get the feeling the gloves have been coming off since the beginning of time.  It’s just fun to always hearken back to a more idyllic time the older I get.  It makes young people insane, which entertains me greatly.  I also totally get my parents now.

But Roger Ebert was a reviewer who respectfully bothered to articulate what he felt did or didn’t work and why, which I think any artist worth his or her salt would be able to appreciate toward improving their craft, even if they would love being worshipped.  And who doesn’t?

In fact, this very argument – the validity of critical analysis in a culture – appears in my new novel The Assassination of Gabriel Champion, argued between characters who are all artists.  And the great coincidence, to me at least, as my book is just on the precipice of entering the world merely minutes after we’ve lost this icon, is that Mr. Ebert is actually mentioned in the passage.

I didn’t always agree with his reviews, but because of the reverence with which he regarded the creative process, my instincts were never to say, “bullshit!” as I certainly have with other critics.  It was always, “wow, that’s an interesting perspective.  I need to give that some thought,” or something along those lines, as talking to myself is usually significantly less coherent than that.

I venture to assert that artists would be much more willing to regard their own bad review if the landscape of critical review was actually about improving the state of a piece of work, or any future work by said artist, or just the general state of art, and not purely for the purpose and intention of shaming and embarrassing the artist, or even toward the more troubling motive of amassing a cheering squad, as the lions ARE out for blood in our present culture.

And because of THAT reality, I also realize that that’s a lot to ask in a present society that embraces cruelty and public humiliation as entertainment (the current spate of talent competition shows always springs to mind).

I’m still rooting for a respectful society.  And only one of the many silent ways in which I choose to protest a rude society is to not watch those shows.

I realize that in a world of the bottom line, an artist’s livelihood really does require good reviews in order to move numbers, and thereby sustain one’s living.  And, of course, there is the absolute fact that no wants to believe their work is less than brilliant, and so our egos require it too.  But what their/our CRAFT requires, hungers for, and is sustained by, is the analysis (the praise AND the penalty) that helps us to evolve, grow, blossom, and eventually achieve mastery.

I dare say that Roger Ebert made a more than significant contribution to that very golden creative process in his time on this earth.  He made artists rise. 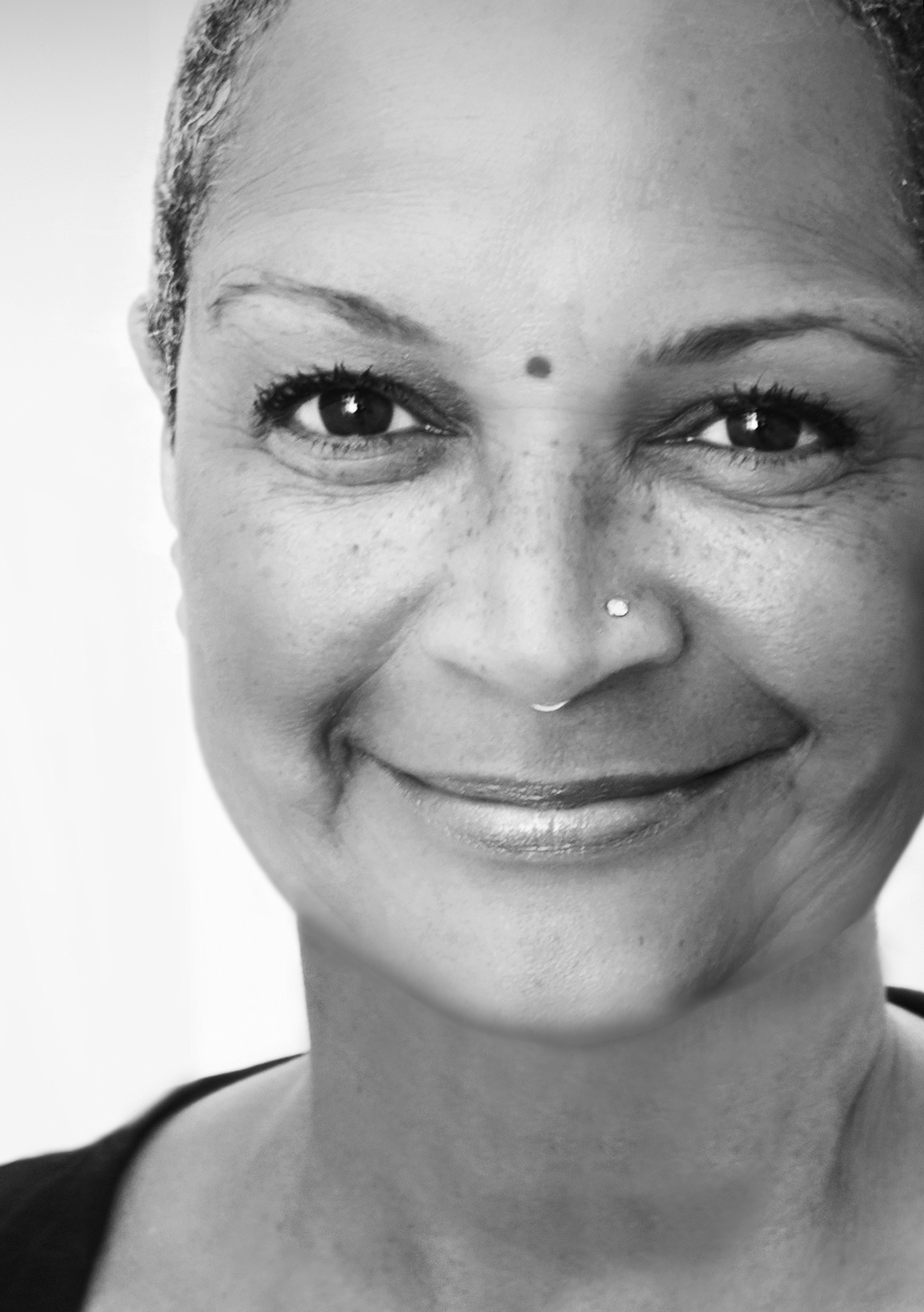